Post-pandemic mental health matters for the whole community. Plan to join us on August 30th. More information will be forthcoming soon.

During the pandemic a new initiative was created by the Greater Saskatoon Catholic School Division so support ... 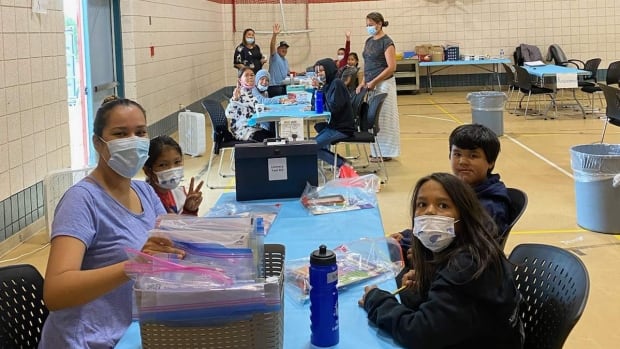 With COVID-19 affecting schooling and reading for Indigenous children, Mavis Whitefish-Dreaver wanted to do what she coul...

The pandemic has impacted kids. An information session with J. Kevin Cameron of the North American Center for Threat Assessment & Trauma Response, will be held on August 30th. Come learn how to engage in meaningful conversations with your kiddos. Stay tuned for more information.