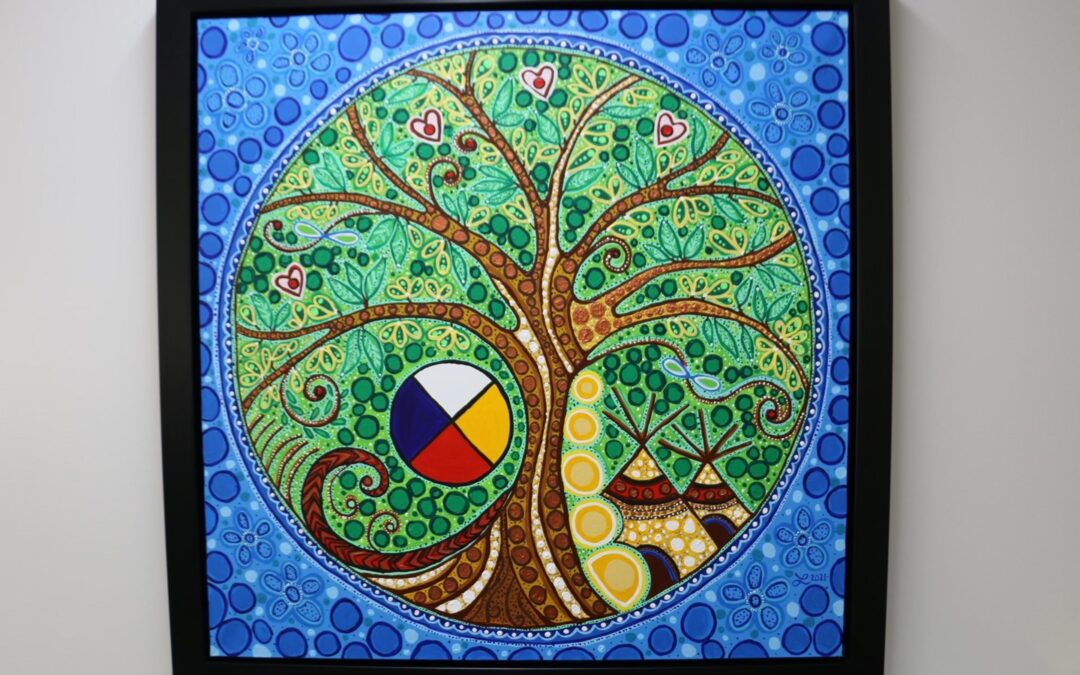 At the April 25, 2022, Board of Education meeting, a new visual representation of Greater Saskatoon Catholic Schools’ commitment to Indigenous participation and influence in Catholic education was revealed. Creation of the First Nations, Métis and Inuit Education... 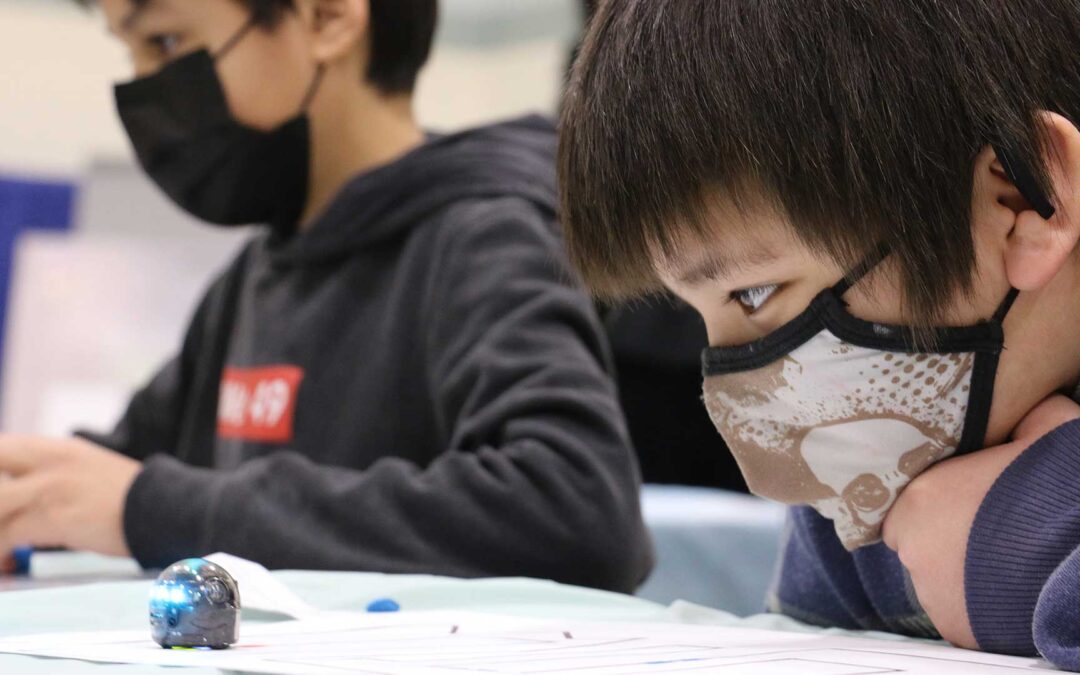 A Journey Worth Making

Have you ever been invited to go on a trip or journey with a friend? Journeys are usually more enjoyable when you have companions accompanying you along the path. You may not initially see all the opportunities that exist along the path, but you have faith and trust... 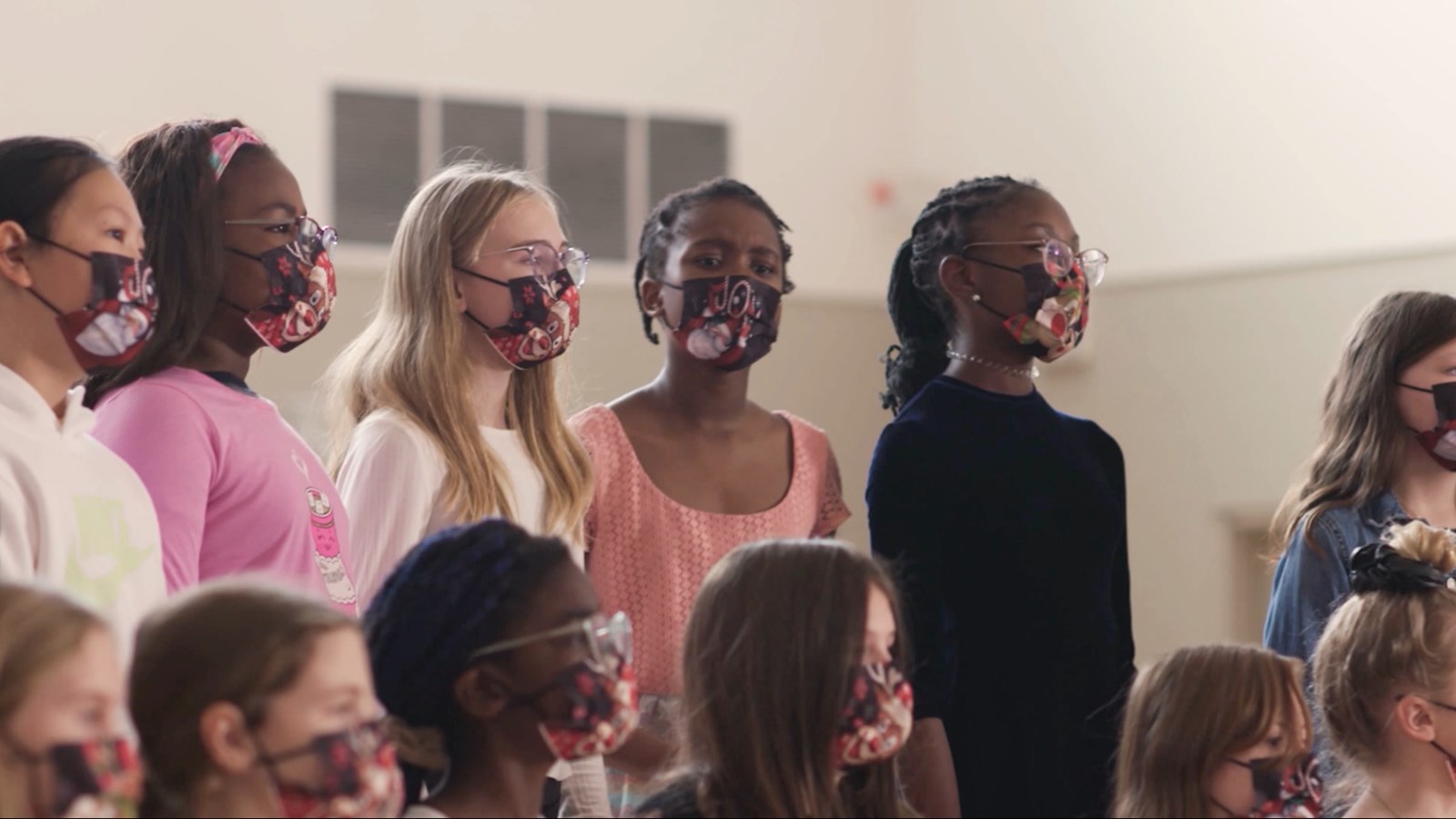 As we move through this Advent season toward Christmas, we recognize that the pandemic still has an effect on our traditional seasonal activities. We know and appreciate all the wonderful and creative ways you continue to share the Christmas message with students and... 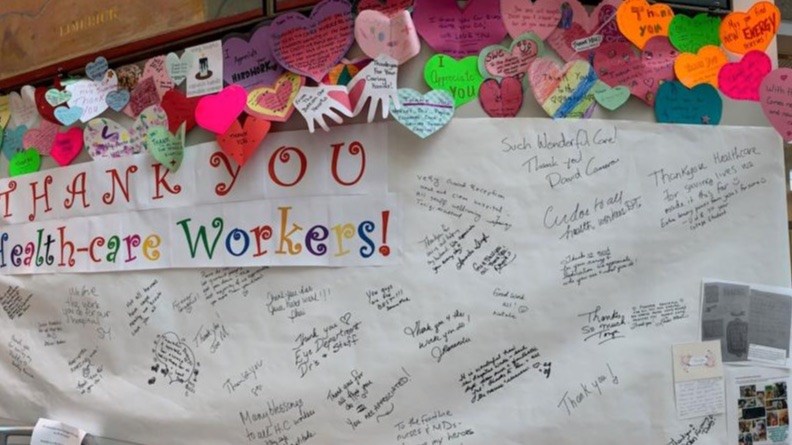 Cards of thanks sent from students to health-care workers

This story was originally published by the Saskatchewan Health Authority and is shared here with permission. A group of students from Bethlehem Catholic High school in Saskatoon recently designed and sent 51 handmade cards and notes to the health-care workers at...

To put an educational spin on the old tree-falling-in-the-forest adage: if a kindergarten student doesn’t realize they are learning by playing, are they are actually learning? If you ask Shelley Smith, kindergarten teacher at Holy Trinity Catholic School in Warman,...

See all the News at their new News page 🙂

“Our Board of Education, staff and students are deeply invested in answering the calls to action,” said
Gordon Martell, superintendent of learning services at GSCS. “The day of prayer is an opportunity to
demonstrate our support for residential school survivors and their descendants, celebrate our
strengths and seek guidance for the work yet to come. Responding to the calls to action happens
everyday. The day of prayer is a special celebration that punctuates our year and reminds us of the
importance of balance and supporting the mental, physical spiritual and emotional development of
children and youth.”
October 21 is the anniversary of the canonization of St. Kateri Tekakwitha, the first North American
Indigenous woman to be declared a saint by the Roman Catholic Church.
The Diocesan Council of Truth and Reconciliation is a sharing and consultative circle of Indigenous and
non-Indigenous people providing guidance to the Diocese of Saskatoon. It arose from the promise
made at the Saskatchewan Truth and Reconciliation Commission event held in Saskatoon during the
summer of 2012.
With 44 schools and over 17,000 students, Greater Saskatoon Catholic Schools is Saskatchewan’s
largest Catholic school division, providing Catholic education from pre-kindergarten through Grade 12
in Saskatoon and area, Biggar, Humboldt, Martensville and Warman. We are rooted in faith, growing in
knowledge and reaching out to transform the world.

Do you know someone who could benefit from the innovative education model at Mother Teresa Middle School? MTMS is accepting Grade 6 applications for the 2022-23 academic year! Follow the link for more information: http://www.mtmschoolregina.com/apply/apply-for-admission

Bright, colourful and educational displays in the halls at St. Mark School.

Music, dancing, stories, artwork... @EcoleHolyMary had it all at their Treaty 6 medal installation event today. Students did a wonderful job sharing what they have learned at the school's first school-wide assembly since Feb 2020. Thank you to everyone who joined the celebration!

We're excited about the learning opportunities having a Smart Flower at @BJMHSSaints will offer students. Read more and watch it open and close at https://www.gscs.ca/_ci/p/10694 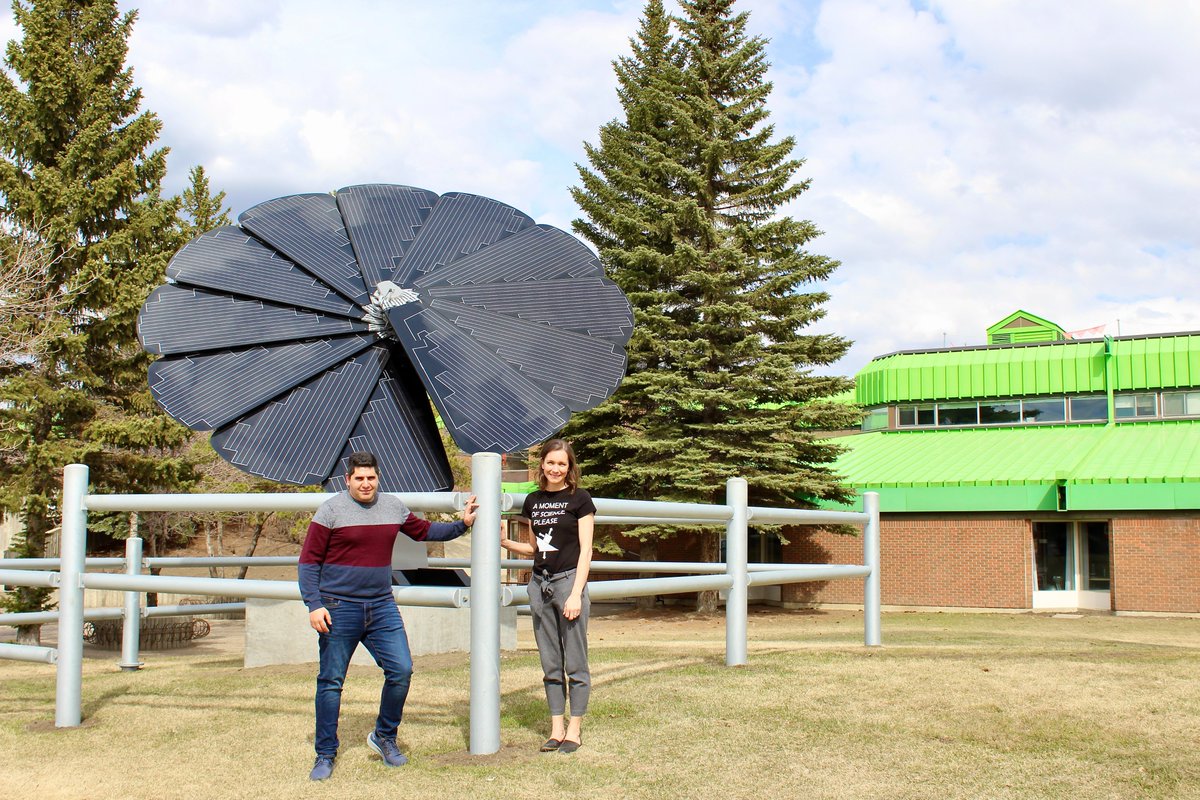 ☀️ The future is bright! ☀️

⁠This Smartflower MG initiative will give students hands-on access to solar panels and grids, exposure to new career paths in STEM and green tech and help them #InnovateToLearn!