See all the News at their new News page 🙂


“Our Board of Education, staff and students are deeply invested in answering the calls to action,” said
Gordon Martell, superintendent of learning services at GSCS. “The day of prayer is an opportunity to
demonstrate our support for residential school survivors and their descendants, celebrate our
strengths and seek guidance for the work yet to come. Responding to the calls to action happens
everyday. The day of prayer is a special celebration that punctuates our year and reminds us of the
importance of balance and supporting the mental, physical spiritual and emotional development of
children and youth.”
October 21 is the anniversary of the canonization of St. Kateri Tekakwitha, the first North American
Indigenous woman to be declared a saint by the Roman Catholic Church.
The Diocesan Council of Truth and Reconciliation is a sharing and consultative circle of Indigenous and
non-Indigenous people providing guidance to the Diocese of Saskatoon. It arose from the promise
made at the Saskatchewan Truth and Reconciliation Commission event held in Saskatoon during the
summer of 2012.
With 44 schools and over 17,000 students, Greater Saskatoon Catholic Schools is Saskatchewan’s
largest Catholic school division, providing Catholic education from pre-kindergarten through Grade 12
in Saskatoon and area, Biggar, Humboldt, Martensville and Warman. We are rooted in faith, growing in
knowledge and reaching out to transform the world. 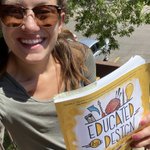 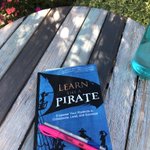 Congratulations to our very own, Jan Ferrer! Jan has been selected to the @SKGov Provincial Youth Council for the 2020-2021! Jan will work alongside the Ministry of Education and represent the voice of Saskatchewan students! 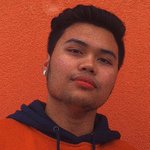 Finished up this great book today! In these uncertain times being able to read this has been a great reminder of why I started my journey as a connected educator! Excited for our book chat next week! #DitchBook #RCSDCONNECT @RCSD_No81 @jmattmiller 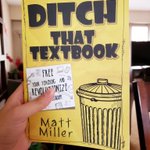 Light of Christ Catholic Schools are #safeschools with #strongstudents. It's the #smartchoice. #CatholicEdSK is open to all! Learn more at http://www.loccsd.ca/ #LOCCStrengths 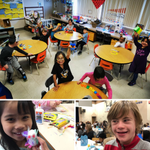 Donate to the Theodore Case Appeal