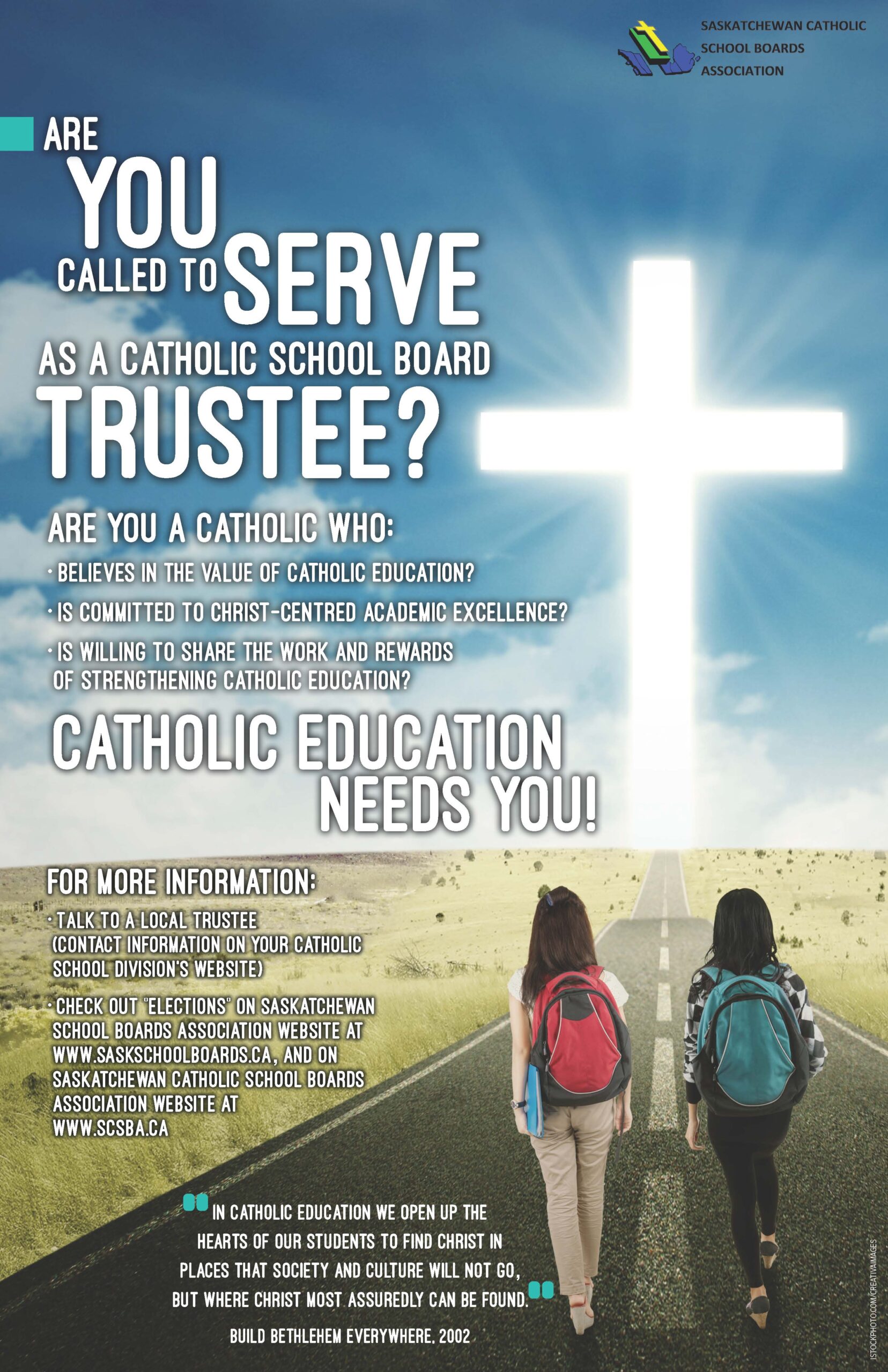 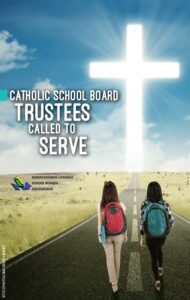 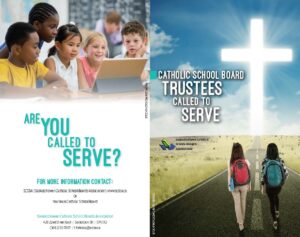 For more information about your Catholic School Division and for a listing of their current Trustees, check out the following: